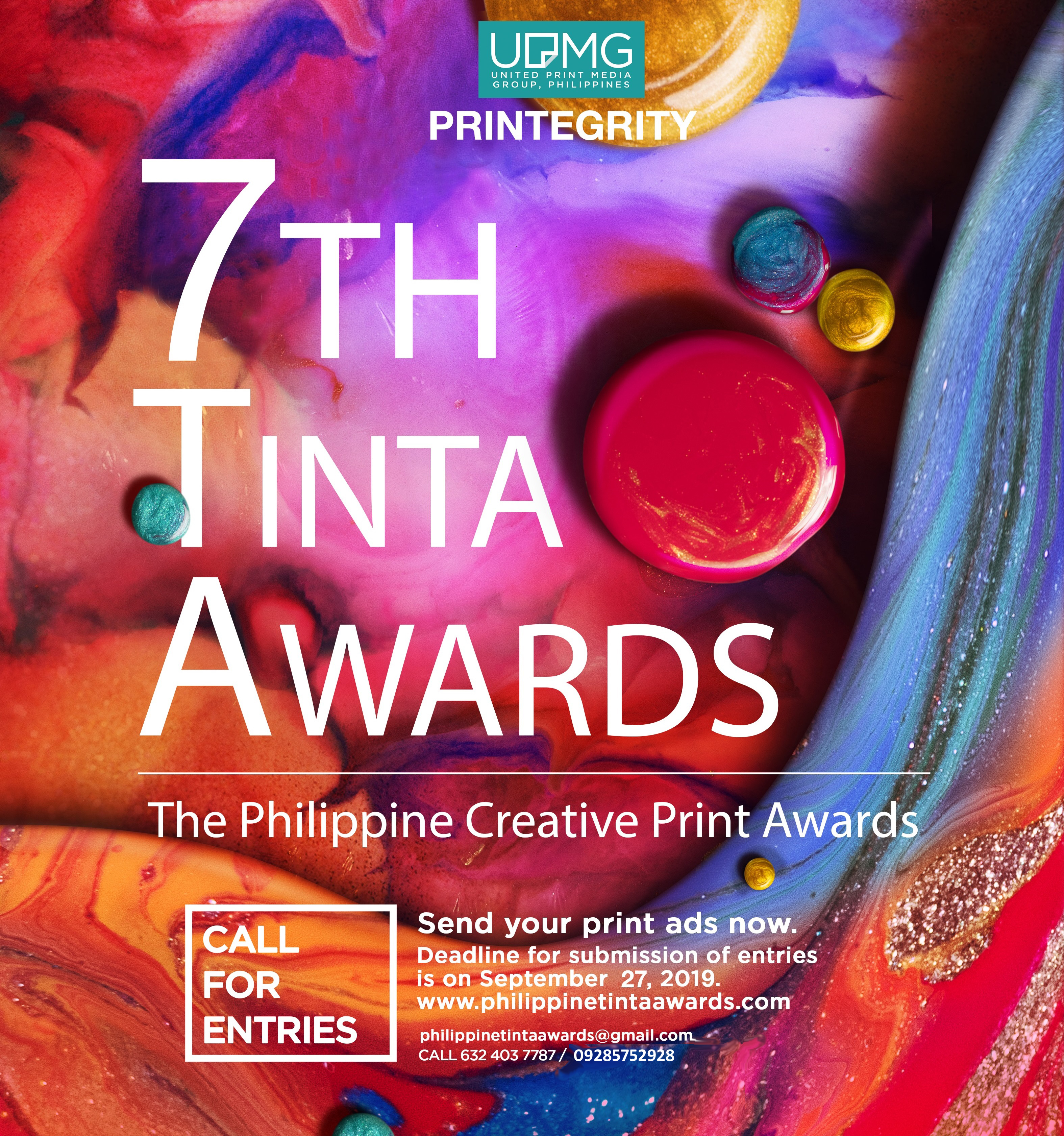 Now on its 7th edition this year, the Tinta Awards recognizes the best and most creative print advertisements in the country. It is open to all Philippine-based advertising and media agencies, advertisers, publications, digital agencies, printing companies, and students.

This year’s prestigious competition is expected to draw in a record number of entries, surpassing the previous year’s total number of entries at 251. The deadline for submission of entries is on Sept. 27, 2019.  All entries must have been published or displayed for the first time between October 2017 and September 2019.

To recognize the excellence and creativity of the young minds from different universities and colleges, the Tinta Awards also includes a Student Category composed of Print Ad Single, Print Ad Campaign, and Integrated.

Since the launch of Tinta Awards in 2008, some changes had been applied to promote inclusiveness and to cater to more participants. In the previous edition, some categories were added, including categories for magazine and newspaper layout and design, and special supplements. This year, the competition among branded contents and PR advertorials will be opened, as well as the PR and client agency of the year.

The panel of judges composed of distinguished luminaries from the advertising, publishing, media and creative industries will select the most outstanding entries from the roster of finalists. The criteria for judging includes originality, relevance and creativity. 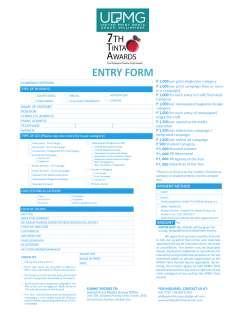